Many thanks for your interest in applying as a financier to the Production Finance Market and/or its New Talent strand.

The PFM and its New Talent strand have 10 main categories of financiers:

Film funds from the UK, Europe and where appropriate, other international territories.

Private equity funds and investors from the UK and abroad, including hedge fund representatives.

Screen agencies or other public funding bodies with financial schemes; and the UK national film bodies and Regional Screen Agencies that have active production financing schemes.

International Film Commissions who provide funding based on the production or part thereof taking place in their territory/region.


Applications are now closed for 2020.


The Film London Production Finance Market and its New Talent Strand are held in association with the BFI London Film Festival and supported by the Mayor of London, BFI Film Fund and the Department for International Trade. 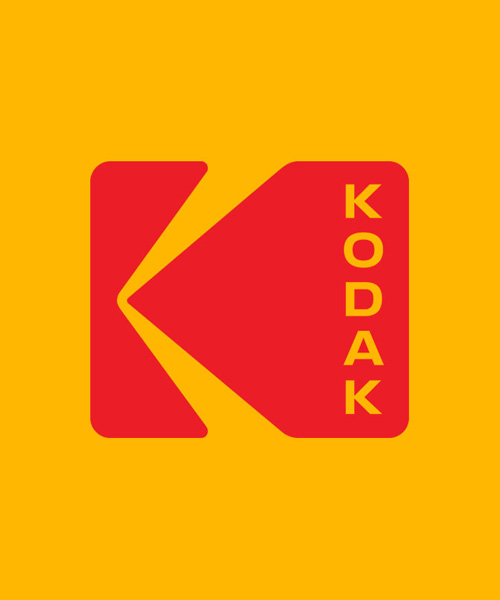